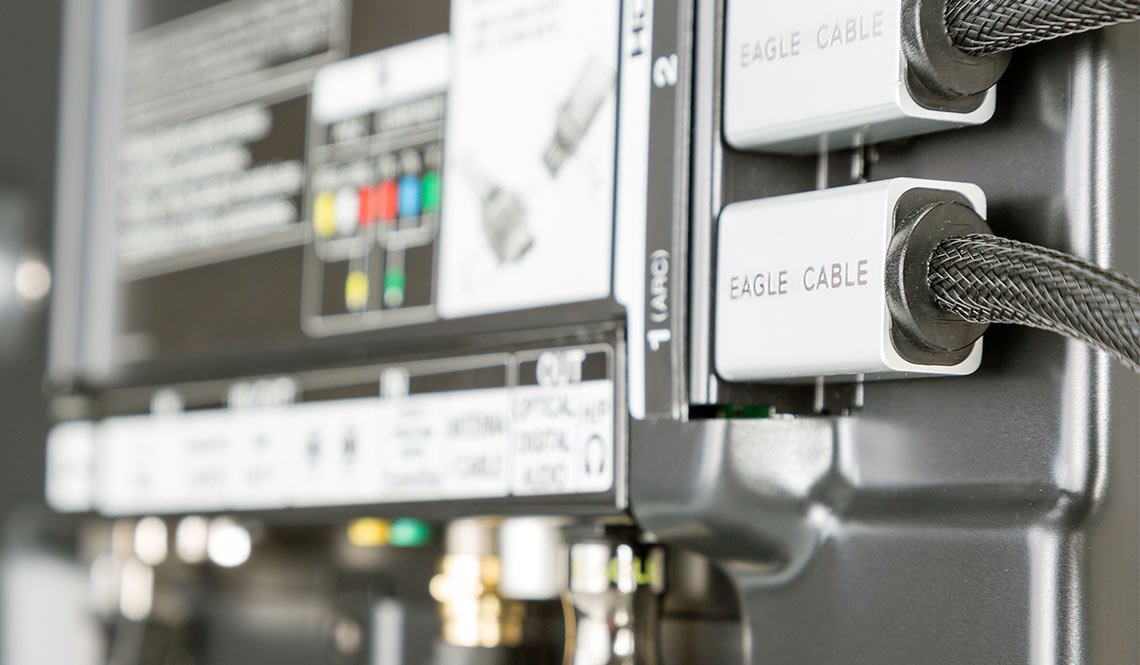 The constantly growing range of Ultra HD screens poses not only the question of the right content, but also the right connection. Full HD has been part of the mainstream for some time, but now Ultra HD is conquering the current market landscape with an even better format (four times the resolution of Full HD). This is great news – because for the best image you simply can’t have enough pixels. But how does this affect the connections between the new components? We have compiled the most important questions and technical issues for you here. 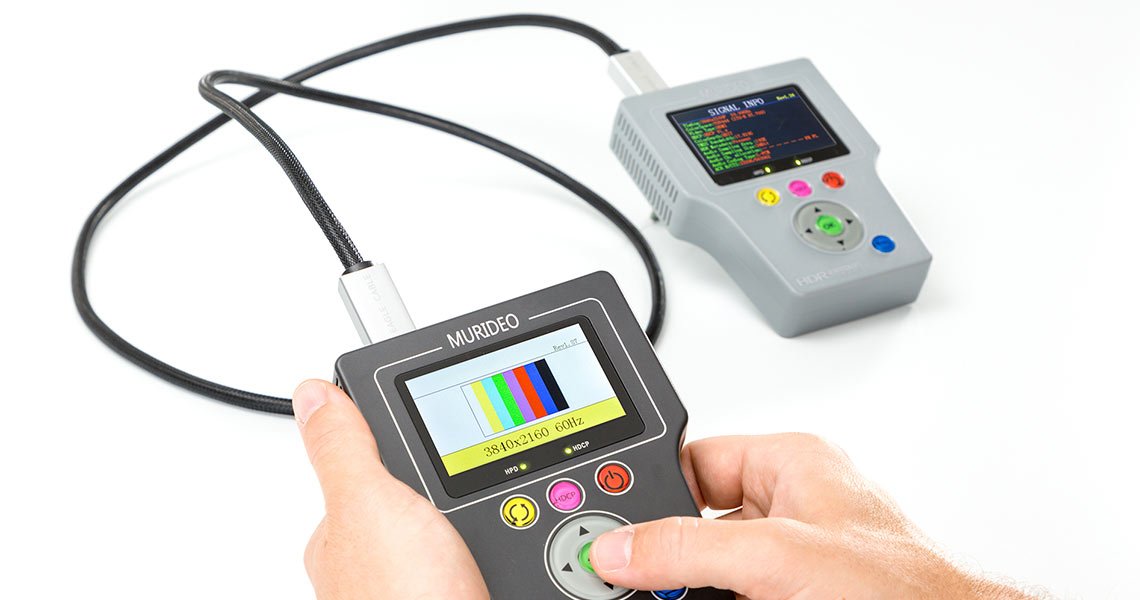 The newest HDMI 2.0b version – What are the differences?

The HDMI organisation has released a new HDMI 2.0b standard. The main difference is that the new standard supports the HDR (High Dynamic Range) format. HDR improves the contrast ratio because the source sends additional information (metadata) to the television - information that regulates the television’s backlight. The source and TV must of course also support HDR. Dynamic synchronisation between video and audio streams is also supported. This new standard does not require a new cable type! Which means that High Speed HDMI cables with Ethernet are still suitable. There are also no resulting changes to the categories of these cables.

Do I need new cables?

The important thing for the transfer of Ultra HD (4k) formats is the bandwidth, which is indicated in BPS (bits per second). The current 4k TVs on the market generally function with only 25 or 30 frames per second and perform acceptably with the “old” HDMI 1.4 interface. The next generation of devices will support 50 or 60 frames per second, which leads to a higher data rate across the HDMI cable, thus bringing about the new HDMI 2.0 standard. But with an alteration of the interface, developers have been able to increase bandwidth from 10.2 Gbps to the required 18 Gbps - all with the same cable specification. This means that no new cable category is planned for the HDMI 2.0 specification.

Do we need to brace ourselves for new standards?

The HDMI interface has taken root in the consumer market and, with the establishment of the new 2.0/HDMI 2.0a standard, it will maintain its status over the coming few years. However, this standard is only planned as a short-term solution. At the same time, the demand for larger cable lengths is constantly increasing. This means there is a clash of interests: On the one hand, higher-resolution formats with correspondingly higher data rates and greater technical demands, while on the other, there is a desire for ever greater cable lengths. Therefore, we believe that the HDBaseT standard, which is primarily used by professionals for large-scale installations, will find its way into the consumer market. This cable standard allows for data to be transferred across distances of up to 100 m – and with 4K formats.

The most important requirements for an HDMI cable for 4K operation

The HDMI specifications of the HDMI organisation essentially differentiate between two versions: Standard and High Speed or Standard with Ethernet and High Speed with Ethernet. The High Speed versions allow for a higher data rate, which is especially necessary for 4K formats. The Standard version is thus a non-starter for the transfer of 4K formats on the basis of its limited data rate. In addition, it is important to watch out for differences in cable quality as relates to manufacturing, material and shielding. Potential pixel errors notwithstanding, basic wiring may work for shorter cable lengths. But the difference will certainly become apparent in the case of longer transfer distances. A build-up of pixel errors results in image interference and picture loss. There may even be no connection to begin with. The key to a good cable is proper shielding and a sufficiently thick copper signal line, not basic copper-plated aluminium wiring. This allows for exact compliance with the impedances of the data cables and ensures flawless manufacturing of the connectors.

You can find our HDMI cables here